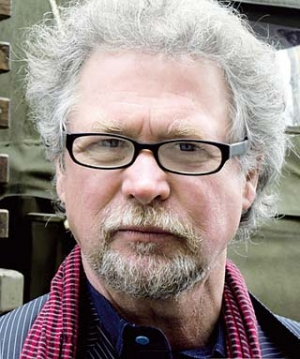 Zoltan Paul was born in Budapest. After studying Acting in Austria, he had roles in films by Michael Haneke and Reinhard Schwabenitzky, and then moved to Germany, where he was a member of several theater ensembles and took on roles in numerous television productions. He began directing in 1990, including the play "Salieri's Mozart" (1991) and the rock opera "Rausch" (loosely based on Goldoni's "The Liar"), and has written the screenplays to the comedies "Erwin & Maria", "Der Betonpfeiler", and "Live Wire", as well as several episodes of the popular TV crime series "Soko 5113".