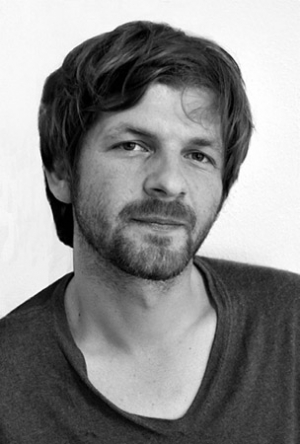 Born in Pristina, Kosovo in 1979. Between 2000 and 2004, he worked on various film and theatre projects including as assistant director at the Volksbühne Berlin. He then went on to study directing and screenwriting at the Academy of Media Arts Cologne. Following a number of short films, he made his feature film debut in 2014 with "Babai" which won a number of awards and was selected as Kosovo’s entry for the Best Foreign Language Film at the Oscars. In 2018, his script for "Exil" won the German Screenplay Award.