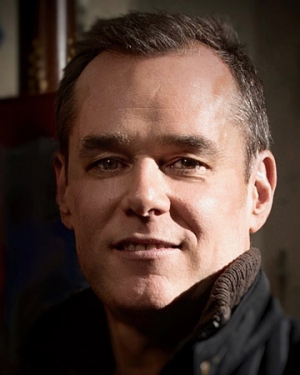 Tim Trageser was born in Frankfurt am Main on November 28 1969. From 1991 until 1994, he studied journalism and drama in Munich. During that time, he also worked as a freelancer for print magazines and news programs. From 1994 on, he studied filmmaking at the Hochschule für Fernsehen und Film (HFF) in Munich. Already as a student, he garnered awards for his shorts: the Murnau-Kurzfilmpreis for "Ein kurzer beschissener Abend" (1995), the Geißendörfer-Nachwuchspreis for "Kleiner Stürmer" (1997) and the Eastman-Förderpreis for "Die letzte Sekunde!" (1997). Trageser and Peter Thorwarth collaborated on the 1997 short "Was nicht paßt, wird passend gemacht", which Thorwarth adapted into the 2002 feature film of the same name. Trageser graduated from the HFF with the feature "Clowns" (2001), which was also based on a previous short and won the Studio Hamburg Nachwuchspreis in 2001.

After directing the Grimme Award-nominated TV drama "Neufeld, mitkommen!" (2014), Trageser made "Der weiße Äthiopier" (2015, TV), in which Jürgen Vogel stars as a criminal on the run who finds unexpected redemption in Ethopia. "Der weiße Äthiopier" won the audience award at the 2016 Festival des deutschen Films in Ludwigshafen and was named Best TV Feature at the 'New York Festivals 2016'.