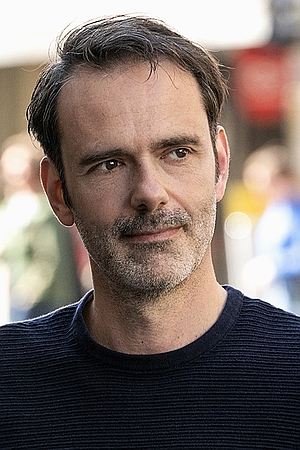 Thorsten Schmidt was born in 1969 and soon discovered his passion for film whilst still at school. He began working for various TV stations and production companies from 1990 and started studying at the Film Academy Baden-Wuerttemberg in Ludwigsburg in 1991. His short "Waschbaer" made such an impression on the cinematographer Michael Ballhaus that he made it available to a wider audience, while Schmidt"s graduation film "Rochade" received the OSCAR for Best Foreign Student Film in 1998. "Snow on New Years Eve" (1999) was his feature directorial debut. Since then, he has made "Ein Yeti zum Verlieben" (TV, 2001) and "Cuba Libre" (2002).