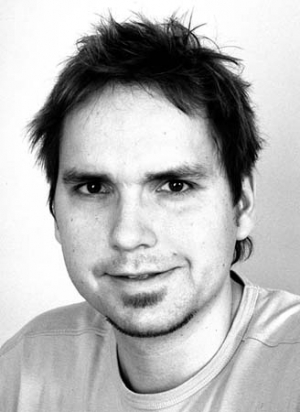 Thomas Bodenstein has been an essential member of the Caligari-team for many years. In 2000 he took over the role of production assistant of the first season of "Letters to Felix" and since then he has been part of various productions within the company. In 2008 he was the producer and a member of the directing team of the box-office hit "Moonbeam Bear - The Great Adventure" as well as of the identically named TV series. He was also involved as a producer in the production of the animation films  "Felix: The Toy Rabbit And The Time Machine" (2006), "Prinzessin Lillifee" (2009) and its sequel "Princess Lillifee and the Little Unicorn" (2011) as well as in the first season of THE "Moonbeam Bear". During the production of the second season of "Letters to Felix", he took over the role of production management and during the animation film "Felix: A Little RabbitF travels around the world"(2005) he headed the post-production. He is currently working on the new animation film "Coconunt The Little Dragon".