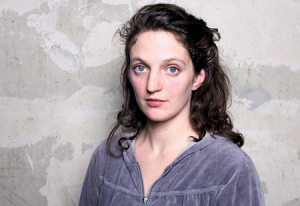 A screenwriter and director, she was programming and managing director of the Cinematexas Film Festival before coming to Berlin with a Fulbright scholarship in journalism. She now lives in the city where she runs the Makrorama production company together with her husband Johan Carlsen. She studied directing at the German Film and Television Academy Berlin (dffb) and has made award-winning short films: "Hospital" (2004) won Best Documentary at Oberhausen, "Coming Home" (2012) screened at Angers and won a Golden Lola from the German Film Academy. "Petting Zoo" is her debut feature film.