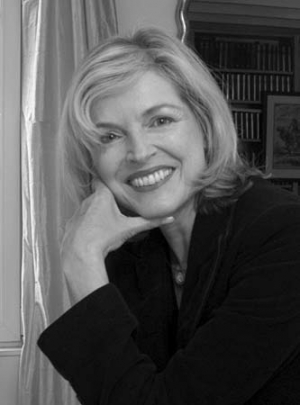 Evelyn Schels was born in Munich. She studied German literature, Romance philology and art history in Munich and Paris, and received a PhD in comparative literature.

From 1986 on, she authored and directed documentaries and features for the German television networks ARD and Arte. Among others, she portrayed renowned business CEO Hans Olaf Henkel (2003) and culinary critic Wolfram Siebeck (2004) for the programme "Weltbürger und Grenzgänger", and Per Kirkeby (2008) and Amadeo Modigliani (2009) for the programme "Faszination Kunst". She frequently contributed to the programme "Lebenslinien" and also directed the feature-length documentary "Salz im Mokka – Innenansicht einer türkischen Einwandererfamilie" (2010). Having already directed a TV feature about Georg Baselitz in 2004, she later made the world-famous artist the subject of her first cinema release: The long-term documentary "Georg Baselitz" was released in April 2013.

Aside from her work as a filmmaker, Evelyn Schels teaches at the Hochschule für Fernsehen und Film in Munich. She resides in Munich and Paris.