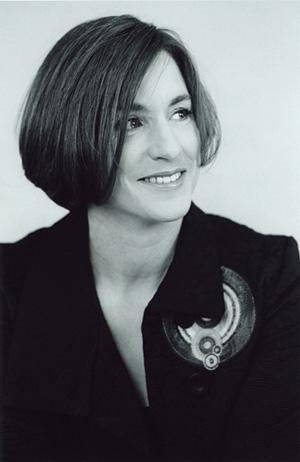 After studying Applied European Studies in London and Aix-en-Provence, Claudia Funk became a trainee at the Pro7 television network. From 1994 until 2000, she was part of the network's news team and was involved in the inception of the news station N24, for which she worked as a producer of the talk show "Studio Friedman" for three years. From 2000 until 2006, she was editor-in-charge of the TV talk show "Sabine Christiansen".

In 2007, Funk began working as a freelance journalist and filmmaker. She produced features and documentaries, as well as image films for companies. Among her credits are "Charité – Vom Pesthaus zum HiTec-Großklinikum" (2009, TV) and several features made for the program "Friedman schaut hin", including "Recht, Ritual und Religion – Beschneidung in Deutschland" (2012), "Gut so? Homosexualität in Deutschland" (2013) and "Flüchtlinge in Deutschland" (2015).

Claudia Funk made her feature film debut with the documentary "Arbeit macht das Leben süß, Faulheit stärkt die Glieder" (2015), which portrays the residents of a retirement home in rural Romania who all still work in agriculture in order to sustain themselves.